I’m a bit dismayed with the quality of the news reporting I’m seeing over the past few days. I’m talking about that David-and-Goliath story featuring a gritty, if not mettlesome, band of small-time retail day-traders coming together on reddit to take down the greedy hedge fund billionaire shorts who’ve until now gotten away with colluding to screw over the “little guy” and all other vague sorts of evil deeds probably. Just as Main Street finally scored one over Wall Street, Wall Street of course did what they do best and rigged the game by leaning on supporting character, the traitorous no-fee trading app Robinhood, leading to their temporarily halting buy orders on some meme stocks. Then with the longs reeling from the blow, the hedge funds threw some short ladders at them, and the plot continues to develop.

It looks likely now that Congress is stepping in with hearings in both chambers, where they will give the Robinhood and hedge fund CEOs a good dressing down for the TV viewing public.

My contrarian take on the whole $GME (Gamestock) episode can be summed up in meme form:

Some info and reasoning in support of my meme position:

A couple updates since I posted this on Sunday: 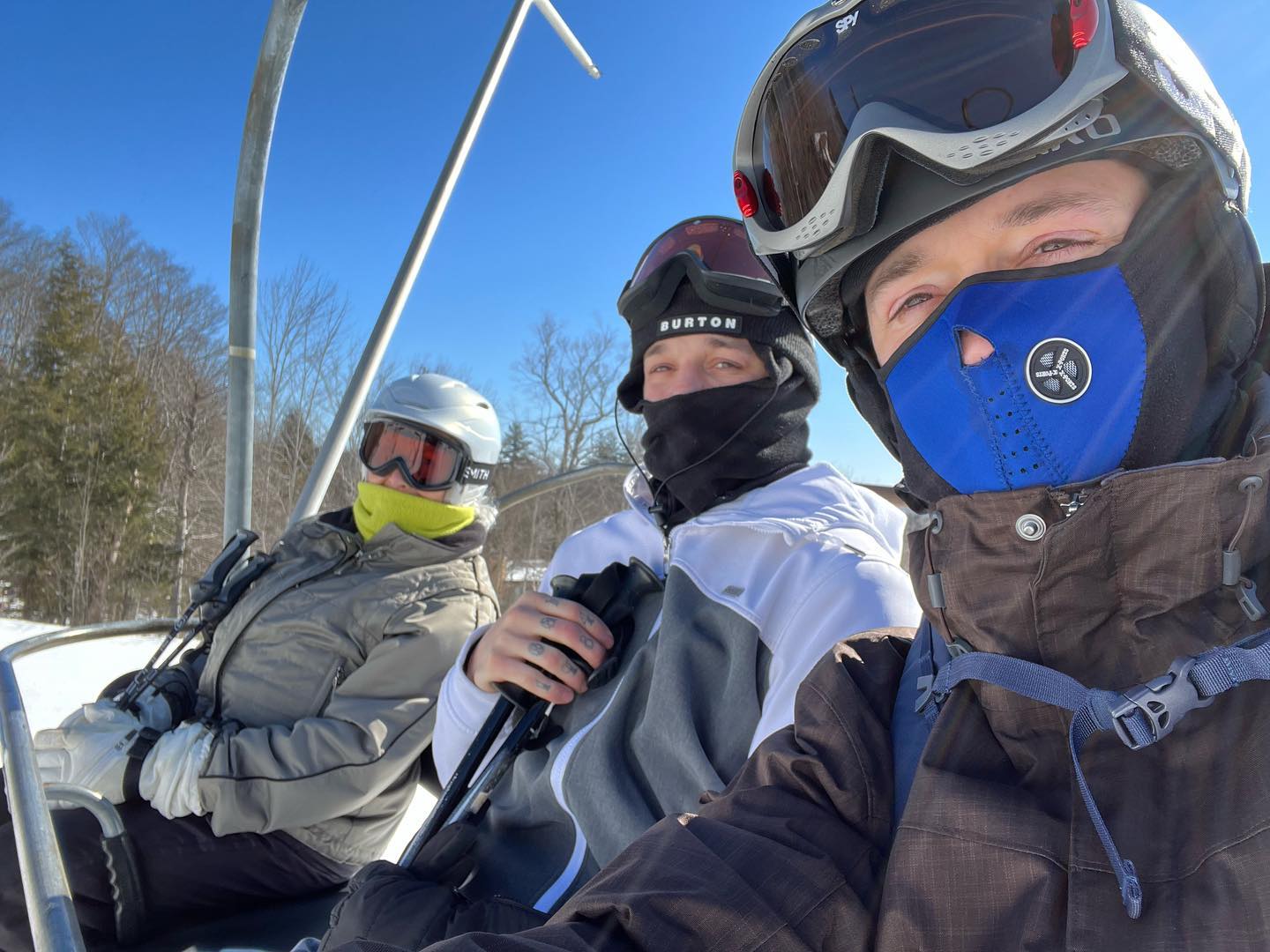 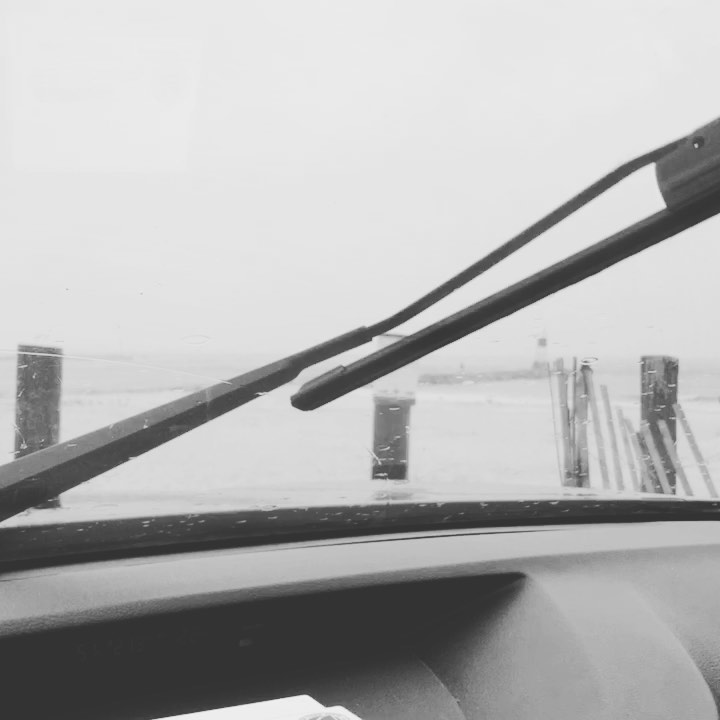 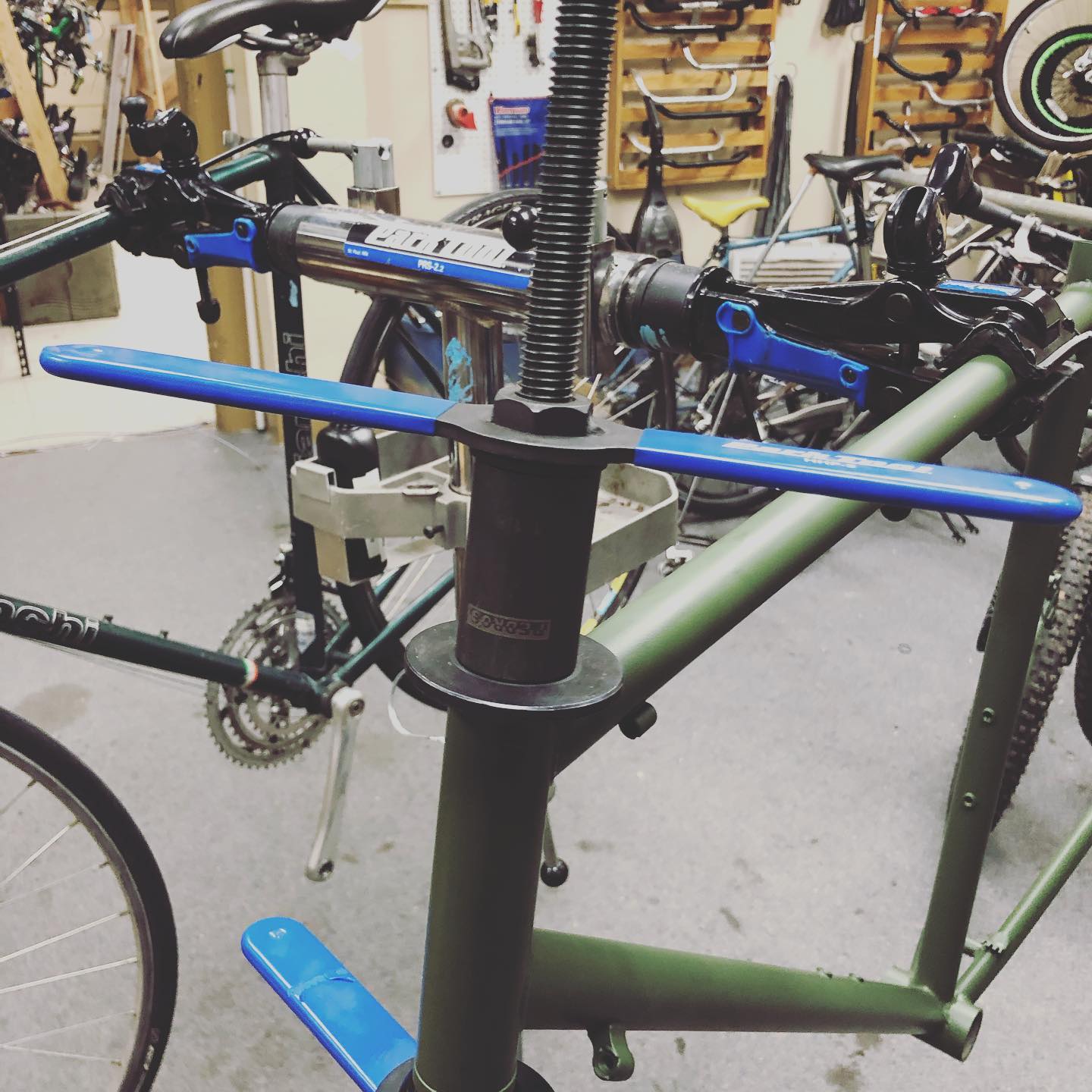 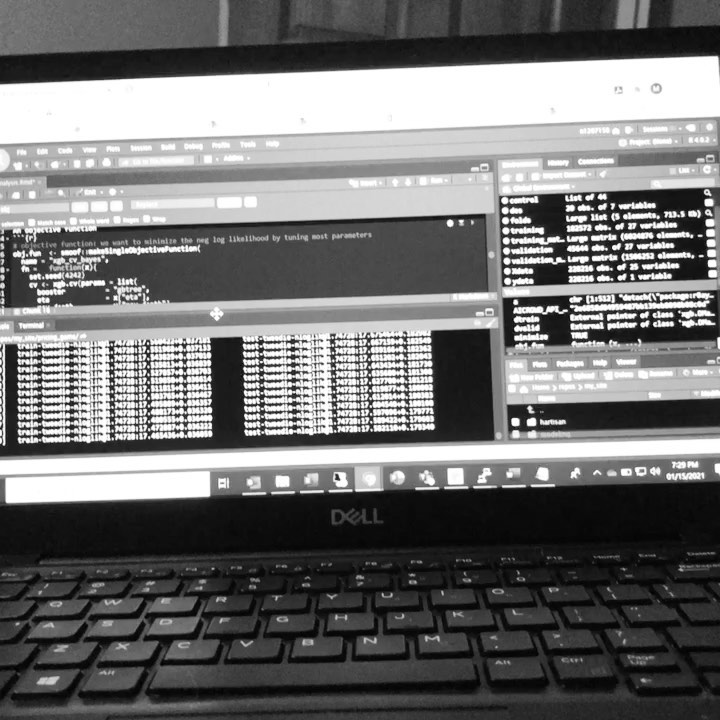